Huddersfield Town AFC to Close Down Next May?   –   by Rob Atkinson 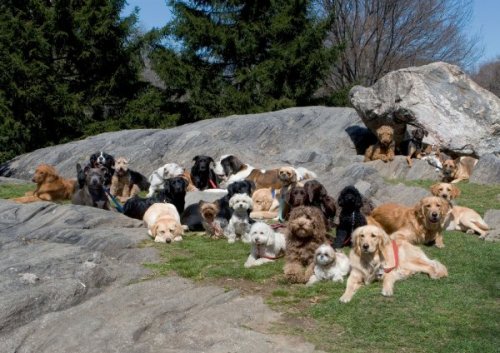 In a sensational development for Yorkshire football, a Huddersfield Town insider has claimed that the 2016/17 season could be the last for Huddersfield Town as a Football Club – a status which many consider moot anyway – but nevertheless, rumours of the cessation of trading for the Terriers are shocking, to say the least – especially with the fan base having decided as early as August that Town were going up as champions.

The reasoning behind the closure rumours will go deep into the heart of many a Terriers fan. Our contact behind the scenes at Huddersfield, Mr. Terry Orr, confided to us, “For a long time now, the main priority at this club has been to finish a league season above Leeds United. This hasn’t happened for many a long year – not since the 1961-62 season, I believe. In essence, this dream has become the club’s entire raison d’être, not to mention its whole reason for existing”. Terry paused at this point as emotion appeared momentarily to get the better of him. “The fact of the matter is”, he continued, moist-eyed but smiling bravely, “that this season could be the one when we finally do it. And if we do – well, how could we possibly top that? We’ve had meetings, and we don’t think it’s really feasible. There’d quite literally be no point in going on, nothing left that we could realistically achieve. We’d just have to move on to other projects, especially with us promotion prospects already on t’way down t’bog.”

It’s a sentiment echoed in other parts of Yorkshire’s most dogged club. Supporters’ representative Mr. Gray Hound nodded wearily when we put to him what seems on the face of it an outrageous possibility. “Yes”, Gray nodded, thoughtfully, “I’ve heard whispers of this closure thing. I can understand it. From a supporters’ point of view, if we ever did finish above “them”, it’d be like the Holy Grail, Christmas and Crufts all rolled into one. I can’t really think there’d be much appetite for carrying on after an achievement like that. I mean – where do you go from there? Personally, I can barely bring myself to believe it might happen but, looking at the table, you have to say there’s some sort of a chance. And if we really did do it? I don’t know. We’d probably all retire to a nice big field and chase sticks and sniff each others’ bottoms. It’d be like following Huddersfield Giants in a way…  Then again, with us getting hammered 5-0 at Fulham and with you-know-who winning today as well, it still might never come to pass. In’t life grand?”

Leeds United refused to comment beyond a terse assertion that such a circumstance is unlikely to come about. An anonymous source stated “Is not going to ‘appen, my friend. An’ if it did – wellll, per’aps a few of us not aroun’ to see it”.

16 responses to “Huddersfield Town AFC to Close Down Next May?   –   by Rob Atkinson”