Lasogga and Saiz the key to Leeds United promotion push

With Leeds sitting just outside of the top half of the Championship, it’ll take a big push to get the fans dreaming of promotion to the Premier League.

Nine teams are vying for the four slots in the end of season lottery, although Aston Villa and Derby would appear to have two sewn up. That leaves two from seven; Leeds United being one of those seven.

Paul Heckingbottom might have his work cut out in achieving Leeds fans’ dreams, but being unbeaten in the last three matches is a great basis for a late surge. The recent 1-0 win against Brentford was a huge morale boost, given the Bees are close rivals in the play off hunt.

Despite defender Liam Cooper scoring the only goal of the game, it was the partnership of Samu Saiz and Pierre-Michel Lasogga that really got fans pulses racing. In that combination lies Leeds’ best hope of putting together some end of season form and maybe, just maybe stealing sixth spot from under rivals’ noses.

Lasogga is on loan from Hamburger SV and currently has ten goals to his name. It’s not been a great season by his own high standards; spells injured and on the bench have disrupted his momentum. What could he have achieved though if he’d stayed fit and in Thomas Christiansen’s plans?

Lasogga had five goals from seven matches going into March, a run of form that will be crucial to any lingering hopes of promotion.

If him hitting form wasn’t enough, Samu Saiz is also back in the starting line up after a horrible start to 2018. His dismissal in the FA Cup defeat against Newport might have been controversial, but Christiansen cites it as one of the reasons he was dismissed. The Spaniard might be unpredictable, but on his game he’s unplayable. Saiz has five goals and five assists this season, the second highest number of assists in the squad after Pablo Hernandez, having played six matches fewer.

The odds are not in Leeds’ favour, they’re a long way down the list for promotion, priced as 50/1 for a long-awaited return to the top table, well behind next best bets Brentford and Preston on 14s and 20s respectively.

It might still be worth looking at the bet £10 get £30 888sport betting offer, though, as Lasogga can be found at a generous price to finish as the league’s highest scorer. He’s seven behind in the charts at the moment, but with Saiz providing the bullets he might be a long-shot to storm up the table. 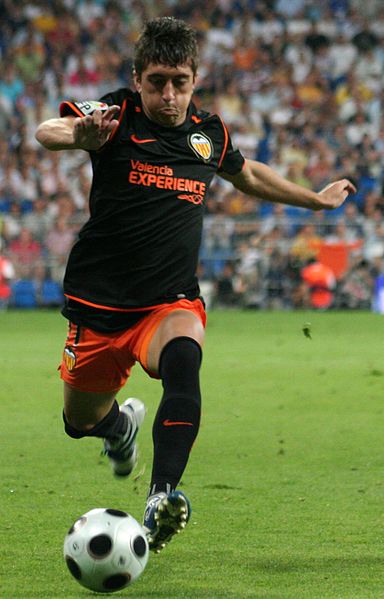 It is looking increasingly like another year in the second tier for Leeds United, something fans will lament with one breath and praise in the other. After the torrid Cellino years, any sort of stability should be welcomed and, although Paul Heckingbottom isn’t a manager to set pulses races, one or two of his stars are. Lasogga is due back at Hamburger SV in May, but Saiz remains contracted to the club beyond this season. The former will likely not be back next season, so replacing him will be incredibly important, but Samu Saiz should be retained because, in him, Leeds have a player that can change a game in a instant.

Who knows, with a little bit of luck and hard work, it might just happen as early as this season. Miracles do happen every day in football and Leeds United are undoubtedly due one soon