Evans In, Cellino Out. Now We Must ALL Get Behind Leeds   –   by Rob Atkinson 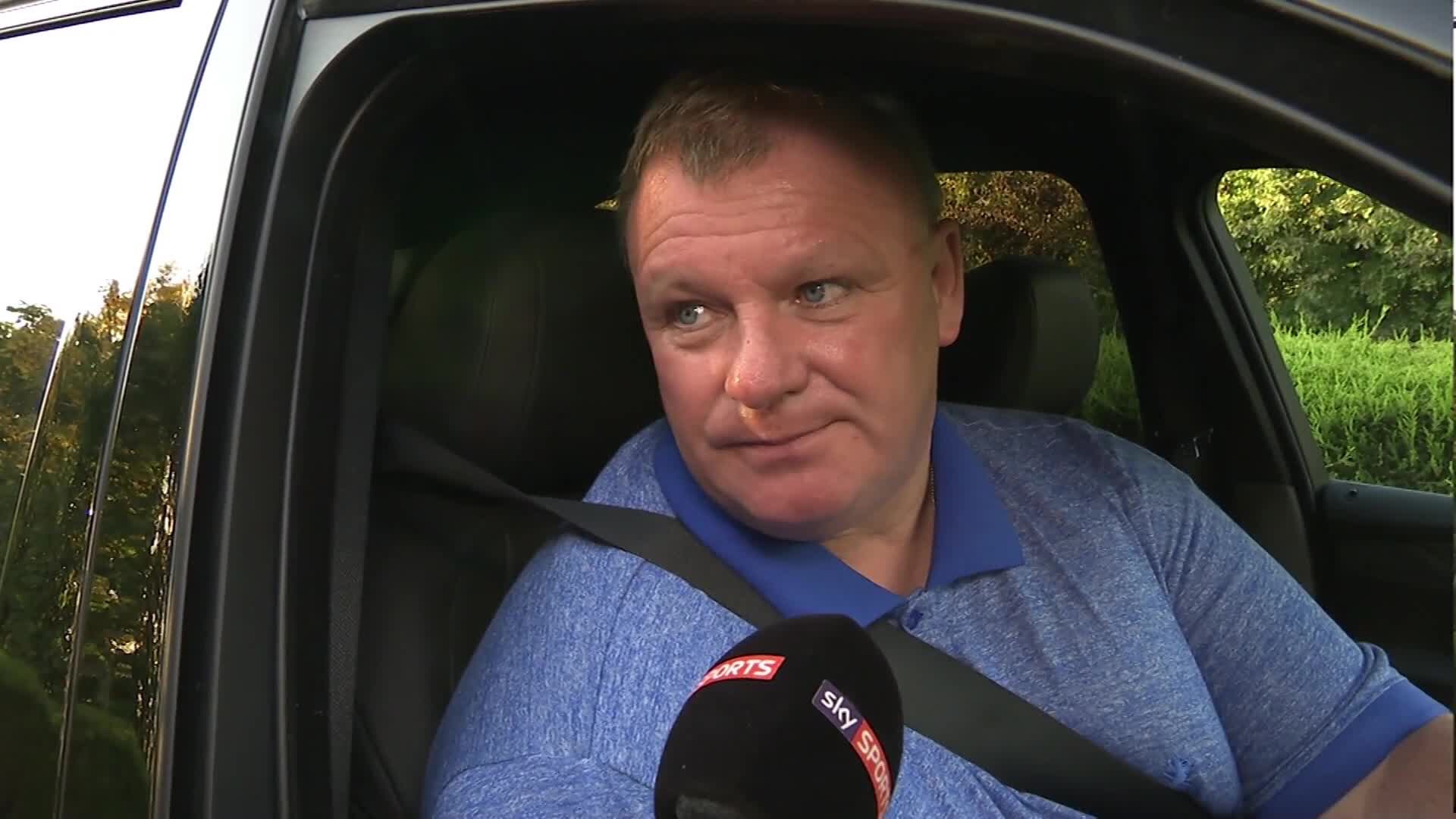 It’s been quite a day, even for a football club in Leeds United that resembles a Whitehall Farce set on Fantasy Island – with a chorus of clowns and a plot straight out of the Crossroads school of dire soap operas. The first thing we heard this morning was that Uwe Rösler had been sacked. This, in retrospect, turned out to be the least surprising event of the day – after all, Rösler had received the fatal vote of confidence from Massimo Cellino not long back, so the axe had been poised to fall for some little time.

This was no “mutual consent” contract termination, it appears. Rösler has been kicked out on the basis of undeniably poor results, but he’s unlikely to take it lying down, with a plea for support from the League Managers Association probable. We supporters can take it as read that Uwe’s course is run – and it’s unlikely many will mourn his passing, despite his laughably brief tenure. But Leeds could yet face a hefty bill to be rid of their umpteenth coach since the Mad Italian landed at Elland Road.

It’s that procession of team managers in and out of the revolving door that was the problem for shocked Leeds fans this morning, rather than the loss of Rösler per se. Supporters rightly complained that the club is being made to look ridiculous – a laughing stock – as a result of Cellino’s allegro hire ’em then fire ’em recruitment policy. And then the next thing we heard was that convicted tax fraudster Cellino had lined up convicted tax fraudster Steve Evans as his next appointment.

Immediately, the fat jokes and the dodgy geezer jokes came to the fore as football’s most put-upon fans responded with a broadside of gallows humour. Evans’ ample girth was the main target, with several terrace wits remarking upon the proximity of a McDonalds restaurant to Elland Road, and a video being shared online of our new head coach doing a celebratory touch-line waddle at Wembley, as he celebrated a playoff final goal for his then charges Rotherham.

And then, another twist. My first blog today took as its theme “Go, Cellino. In the name of God, GO”. And, lo, it has come to pass. For the time being, at least temporarily and subject to appeal, Cellino is gone – banned again by the Football League under their Owners and Directors provisions, more loosely known as the “Fit & Proper Test“. And it is this latest development that has put a new complexion on the whole troubled and rancorous day.

This morning, humiliated at the ridicule our great club was suffering under the direction of a barking Italian, the support was angry and out for blood, to judge by the mood online. Most if not all of that anger was directed at Cellino, with few if any mourning the demise of Rösler, who has won few friends with some odd decisions. So Cellino was under fire, not so much for the Rösler sacking as for what that said about his modus operandi thus far and looking ahead. But now, so it seems, Cellino will have no influence at Leeds for the foreseeable future.

This does make a difference. With Cellino out of the picture, we have a football club to support again, rather than a mad egomaniac’s plaything. It has become our function once more to support rather than to complain; to get behind the team rather than saturating the ether with negative vibes about the club. It’s vitally important that we, as a body of support, recognise the crucial difference between Cellino’s Leeds United – and a Leeds United without that overbearing, embarrassing presence about the club.

In many ways, we have a new start in a positive sense, with a new man in charge of the team, and a new chance to go forward with a clean slate and – we should hope – all the players looking to impress Evans from day one. The removal of Cellino must surely mean an immediate improvement in Steve Evans’ prospects of being around long enough to make a difference. The supporters‘ role in that must be unswerving backing for the shirts – nothing less will do.

What a difference a day makes. What a roller-coaster today has been. But the last case may well be better than the first, with the net effect being beneficial for Leeds United. It’s a leap of faith, but we have to believe this will be true. We must put our support behind Leeds United, the team, the manager, and we must start Marching On Together once more – now that the focus for our anger appears to have been removed, at least for the time being.

Let’s do what we can, then, to get solidly behind the club from here on in, and see where that might take us. After all; you, me – even Steve Evans – we’re all Leeds, aren’t we?

25 responses to “Evans In, Cellino Out. Now We Must ALL Get Behind Leeds   –   by Rob Atkinson”