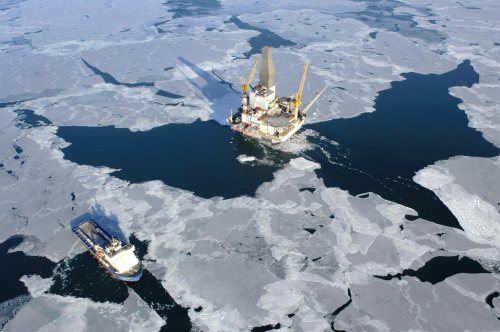 NB: This article should be read with extreme cynicism after 12 noon on April 1st.

Leeds United owner Massimo Cellino is on the point of completing the sale of his holdings in the company that owns Leeds United in a surprise mega-millions deal that will see the club bankrolled into the Champions League, a spokesperson for Eleonora Sports has confirmed.

The shock deal has been brokered in the last seven days between oil billionaire Aprelya Pervyy and Cellino’s personal representative Avril Primero. While the share purchase price is given as “in the tens of millions”, it is understood that the total deal will be worth almost seven and a half BILLION pounds sterling, with the purchase of Elland Road, the foundation of a new triple A class Academy and the establishment of a new LUTV channel on the Sky platform factored in.

The new owners are believed to be targeting Champions League success within three years, to coincide with the club’s centenary celebrations in 2019. Financial Fair Play restrictions are “unlikely” to be seen as a barrier to success, with infrastructure investment through several specially set-up companies enabling United to compete at the top end of the transfer market.

With the deal due to be completed before the summer transfer window opens, the close season is expected to be a busy time for Leeds, with “significant behind the scenes restructuring” anticipated. Hollywood A-Lister and lifelong Whites fan Russell Crowe is confirmed as being uninvolved at this stage, but is believed to be monitoring the situation from his base in Australia. Crowe has been quoted recently as stating he is “impatient for success” at Leeds; that long wait could now be about to end.

No further developments are expected today, but Cellino may have a statement to make as early as tomorrow, April the 2nd.