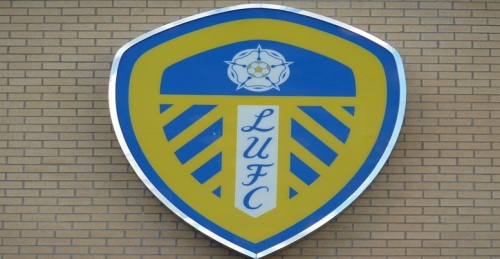 Most Leeds fans are reasonably happy with the way things are going of late: The team has the meanest defence in the Championship; the team is unbeaten since the 5th October, with an 11-game streak yielding 27 points; and, most importantly, there is currently a 10-point cushion to Preston North End in 3rd place.

In short, Leeds are in prime position to make it back to the Premier League next season, perhaps while putting the Championship trophy in the cabinet on the way. However, it can be difficult to look at things objectively. So, in light of that, we are going to look at what the bookies are saying about Leeds for the run-in. We will also try to pinpoint the best value for backing the team after scouring dozens of betting sites.

Despite being two points behind West Brom, Leeds are still odds-on favourites for the title. The best price we can find is the 5/6 with Betway and Bet365, but it’s worth noting that some sites are as low as 8/13. It’s a nice position to be in, of course, but you must bear in mind that Leeds have Preston, Fulham, West Brom and Sheffield Wednesday in the next three weeks. If Bielsa and co are still in the same position in mid-January, we will be a lot more confident.

As you might expect, bookies are really keen on the promotion chances of West Brom and Leeds, thanks to that big gap from second to third place. SkyBet has the best price currently at 1/12, although Leeds are trading a bit higher on betting exchanges. We would, however, ask you to be aware that the likes of Brentford and Fulham are offered around 5/2, so it’s not that the bookies are really sticking their necks out. Again, the busy Christmas period should really tell us whether Leeds have been overbought or not.

A really interesting market if you believe Leeds and West Brom are guaranteed to finish in the Top 2. It’s even at Betfair money for Leeds to finish 1st and West Brom in second, whereas it’s 2/1 for the reverse. Smart punters can back both outcomes for a profit with the use of a betting offer. Sites like Freebets bring you the top free bet offers for all the bookies listed here, so consider visiting if you want to cover your own selection.

To Win the Playoffs:

This is always a muddied betting market, given the fact that teams in Leeds’ position are priced higher due to the fact it’s statistically unlikely they will enter the Playoffs. It’s 20/1 from Paddy Power that Leeds somehow fall of the cliff edge into the Playoff spots, then scramble their way back to the promised land with victory at Wembley on 25th May 2020. 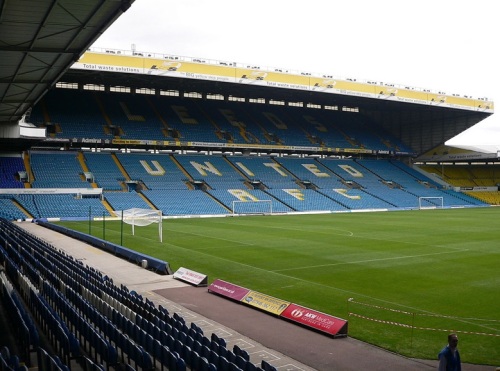 Finishing with an area that concerned Leeds fans in the early autumn – goals. Business has, of course, picked up in front of goal lately, and Leeds have scored two or more goals in seven of their last eight games. Fulham’s Aleksandar Mitrovic is way out in front on 16 goals, and he is odds-on across the board to top the list at the end of the season. Patrick Bamford, sitting on nine goals at the moment, can be found as high as 33/1 with some bookmakers.  It’s a tall order, but we still have a huge number of games to play.