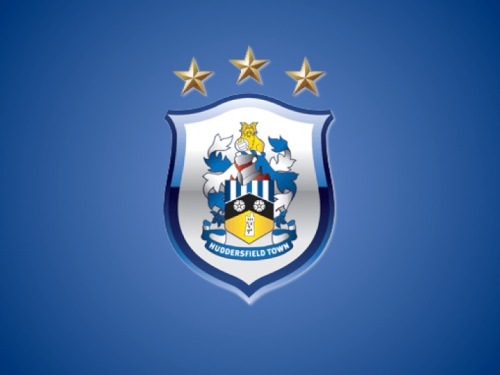 Huddersfield Town fans suddenly have more to look forward to than Championship play-off defeat. In the wake of what their educated fans – a select band of three genetic abnormalities from Slaithwaite – are referring to as the club’s annus mirabilis, the Terriers are to add a fourth star to the club badge, in recognition of Town’s greatest achievement of the last ninety years.

The three existing stars refer to a hat-trick of League Title triumphs in the 1920s, which had represented the high water mark of Town’s achievements up until this year – when they surpassed all previous attainments by actually managing to finish higher in the league than Leeds United, something that hadn’t happened for 56 years, before anyone outside of Beeston or Turin had actually heard of Leeds.

It had been thought that, should the Terriers ever actually climb the mountain and finally manage such a frankly unlikely feat, the club would disband for lack of any realistic targets beyond this, their Holy Grail. But it seems that, after all, the club will keep going – with play-off defeat practically certain to mean a renewal of their Elland Road-based obsession next season.

Terriers supporters chief, Mr. Cyril D. Ogbotherer, was emphatic in his praise of Town’s historic achievement: “It’s grand, just grand,” he declared, misty eyed and glossy of coat. “It’ll perk up this place like a dose of Bob Martins, this will. By! Finishin’ aboove Leeds! Eeeeeeeeeeeeeeeeeh, bah GOOM!!”

An open-top tram ride is planned, and Pathé Newsreels have agreed to add highlights of this campaign to their Magic Lantern special, commemorating Huddersfield’s champions of between the wars. The addition of the fourth star to the badge is proving slightly problematic, as supporters feel it should be a lot bigger than the other three, to reflect the relative scale of the achievement. The issue is to be decided either by a show of paws, the loudest bark – or by using a special “Wag-o-Meter”, at the next full board meeting.