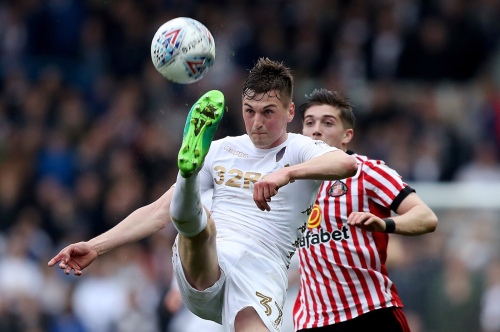 Leeds United’s Irish defender Paudie O’Connor is set to sign a new contract at Elland Road – but, according to reports, manager Marcelo Bielsa feels that O’Connor would benefit from a season out on loan to gain competitive experience.

O’Connor broke into the Leeds first team towards the end of the last campaign, when defensive injuries reduced United’s senior options. For the coming season, though, it’s likely that at least one major defensive signing will be made, so a loan out for O’Connor makes sense.

It would also make sense for a club like Barnsley, trying to put together a competitive League One squad after relegation, and themselves under a new coach, to look at what a young and promising defender could bring to the Oakwell table. Bringing in quality on loan is a well-trodden path to third tier success, and O’Connor – if he is to go out on loan – is an option the Tykes should be considering.

The best loan deals benefit all parties, and O’Connor to Barnsley, a good club in a hard and open league, would certainly fall into that category.